Get up to date on Trade Trak and read through our Tradie Tips.

See how Trade Trak compares to a number of similar job management apps.

We offer a number of packages to help your team get the training they need on the app.

Check out the software Trade Trak integrates with to make using our app even easier.

Download our free hourly rate calculator to help tradies with the accuracy of your job costing.

Lets see how they compare...
Overview 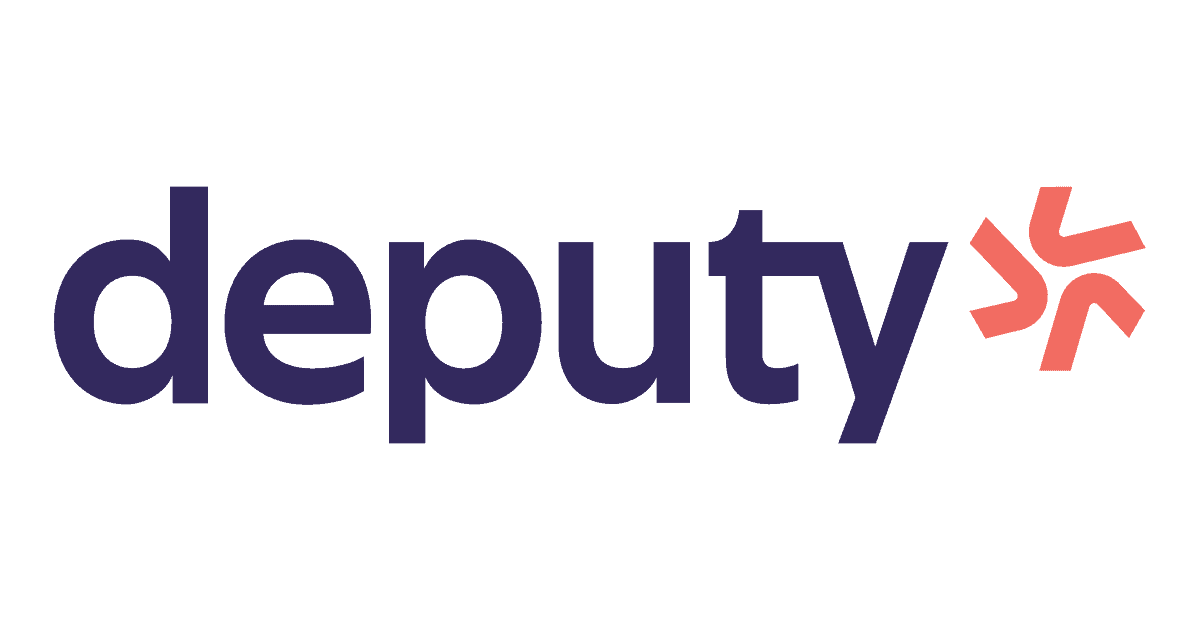 On Trade Trak, you pay $1 per job. With that, you have access to all of the app’s base features. Deputy’s premium plan (recommended) is $5.50 AUD per user per month.

On Trade Trak, you can add as many subbies as you would like. Subbies can log onto the app and see the relevant job information or their schedule. It doesn’t appear as if you can have subcontractors on the Deputy app.

On Trade Trak, you’re able to adjust the permissions for user groups, and create as many of these as you like. Deputy allows you to change each user’s access level as well as assign them roles which have different access levels.

Trade Trak offers an estimating service by letting you calculate profits, add margins, add discounts and more. Deputy does not have any estimating features available.

Trade Trak collates job expenses, purchase orders, timesheet entries, quotes and invoices to give you an in-depth overview of your job profitability. Deputy does not have any job profitability features.

On Trade Trak you can create custom quotes, and once approved, turn them into an invoice within seconds. Deputy doesn’t allow for quoting or invoicing at this time.

Trade Trak integrates with Stripe, BPAY and QuickaPay so that users can take automatic payments via credit card, bank transfer, or via instalment plans as well as allowing for manual payments such as credit card and cash payments. Deputy does not appear to have a payment feature in-app.

Trade Trak allows you to easily schedule your jobs and non-job related items on the user calendar for events such as RDO’S or annual leave. Deputy also allows for in-depth scheduling of tasks for users.

Trade Trak has a comprehensive SWMS system with the ability to create in-app as well as a variety of accredited SWMS templates available for purchase. Deputy has contact tracing forms but that appears to be the extent of their safety reports.

Trade Trak allows users to create completely custom report templates and for those to be completed on the jobsite – these could include things such as job completion reports or site checks. Deputy has a new report builder, currently in the beta testing stage, that allows you to create reports from a limited number of templates such as sales data and training reports.

Trade Trak allows users to attach files to jobs, quotes, invoices, SWMS and reports. Deputy does not have any file attachment features.

On both apps, users are able to create tasks for both users and jobs, assign them and add due dates, reminders and notes.

Trade Trak offers fully customisable statuses for jobs, quotes and invoices so you can clearly indicate what stage they are at. You can also choose different colours for statuses. Deputy does not offer statuses apart from task incomplete/complete.

On Trade Trak, you can obtain signatures on any device for quotes, SWMS and reports and even have multiple people sign off. Deputy does not seem to offer this feature for their reports.

Trade Trak offers an automated integration with Xero, and you’re also able to export data to MYOB. Deputy has an extensive range of integrations available including Xero, MYOB, Quickbooks and much more.

Trade Trak is a progressive web app that can be used easily on mobile and saved to your phone’s home screen. Deputy has an operational mobile app available on IOS and Android.

Trade Trak requires internet connectivity to be able to use our app. Deputy isn’t usable offline but does have limited, read-only offline access for certain features such as rosters and timesheets if they have been previously downloaded.

Both apps have an extensive catalogue of knowledge base articles for reference on how to operate the applications.

Both apps have a series of training videos to help users learn to use the software.

Is something wrong or missing in this comparison?
Let us know at compare@tradetrak.com.au

Check out another
comparison